Ford finally came to the conclusion that it was necessary to launch a new version of the Ford GT. With the war of the supercars, the desire to regain the 24h of Le Mans and the technological advances of the American manufacturer, it was inevitable! It was this morning in Detroit that the veil was raised on the beast under the astonished glances of all the amateurs of the mythical model. 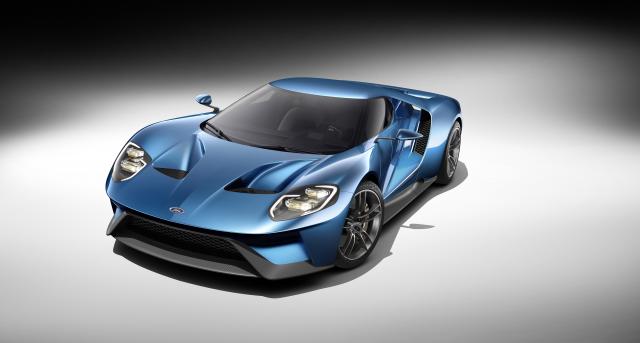 Aggressive silhouette, a few hereditary lines from its predecessor, a lot (a lot) of carbon fiber make the new Ford GT an improved model compared to the previous model. The engine: a V6 bi-turbo EcoBoost of 600hp. The purists will say that the V6 is a bottom check (that, and the transmission double clutch with 7 reports) and others will say that it is part of the evolution of the supercars. 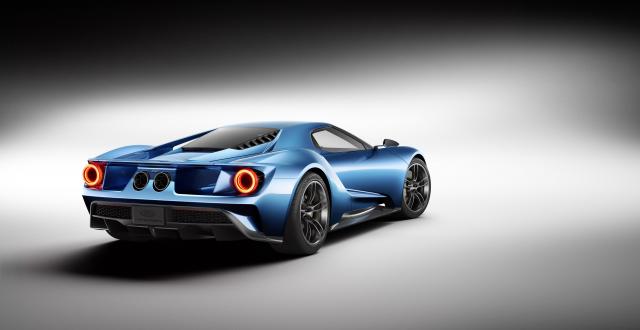 The interior is modern. In 2005, it tried to recreate the entire interior of the original GT 40. In 2016, nothing will be kept. A more modern cockpit has been designed with the F1 style steering wheel controls. Production and price information is not yet available, but we believe the new GT will arrive in dealerships by mid-2016. 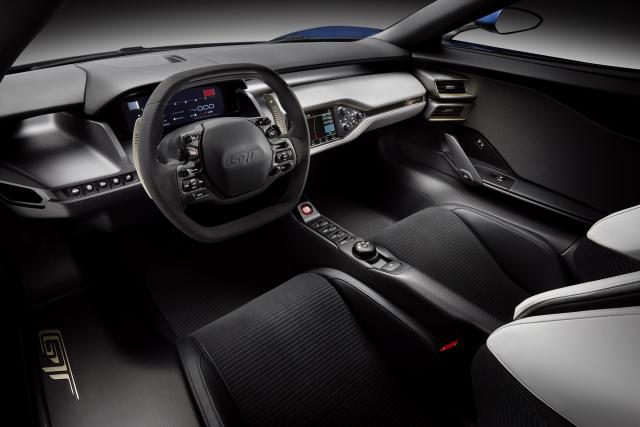 It goes without saying that Ferrari should be on his guard! 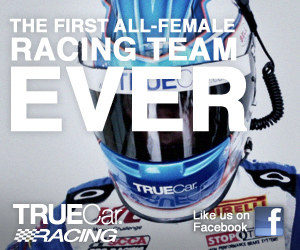 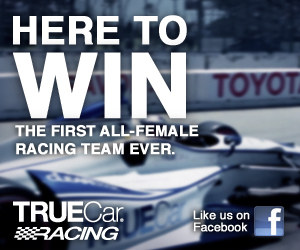 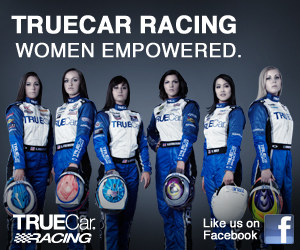